Donna Matthews has been named Associate. With the firm since 2015, Donna oversee the firm's Business Office.  She manages billing, accounts payable, time, benefits, and corporate insurances. Jerry Craig, P.E., has been promoted to Senior Engineer. He joined the firm in 2016 and maintains a NY PE license.  He provides structural design for projects in the educational, municipal, and industrial market sectors. Kyle Oberdorf, P.E., has been promoted to Senior Engineer. He began his employment at Ryan Biggs | Clark Davis in 2013. He holds professional engineering licenses in NY, ME, and PA. He works frequently on structural engineering projects in the educational, municipal, and housing sectors. Stone Ingram joined the firm in 2019. He has been promoted to Design Engineer II.  He is currently providing structural design support on K-12 schools and semi-conductor projects. John Pillar, P.E., S.E., has been named Associate. John has been with us since 2012 and holds PE Licenses in NY and VA, and an SE license in IL. He manages many of the firm's projects in Central New York at area colleges, universities, K-12 schools, and medical facilities. Congratulations! 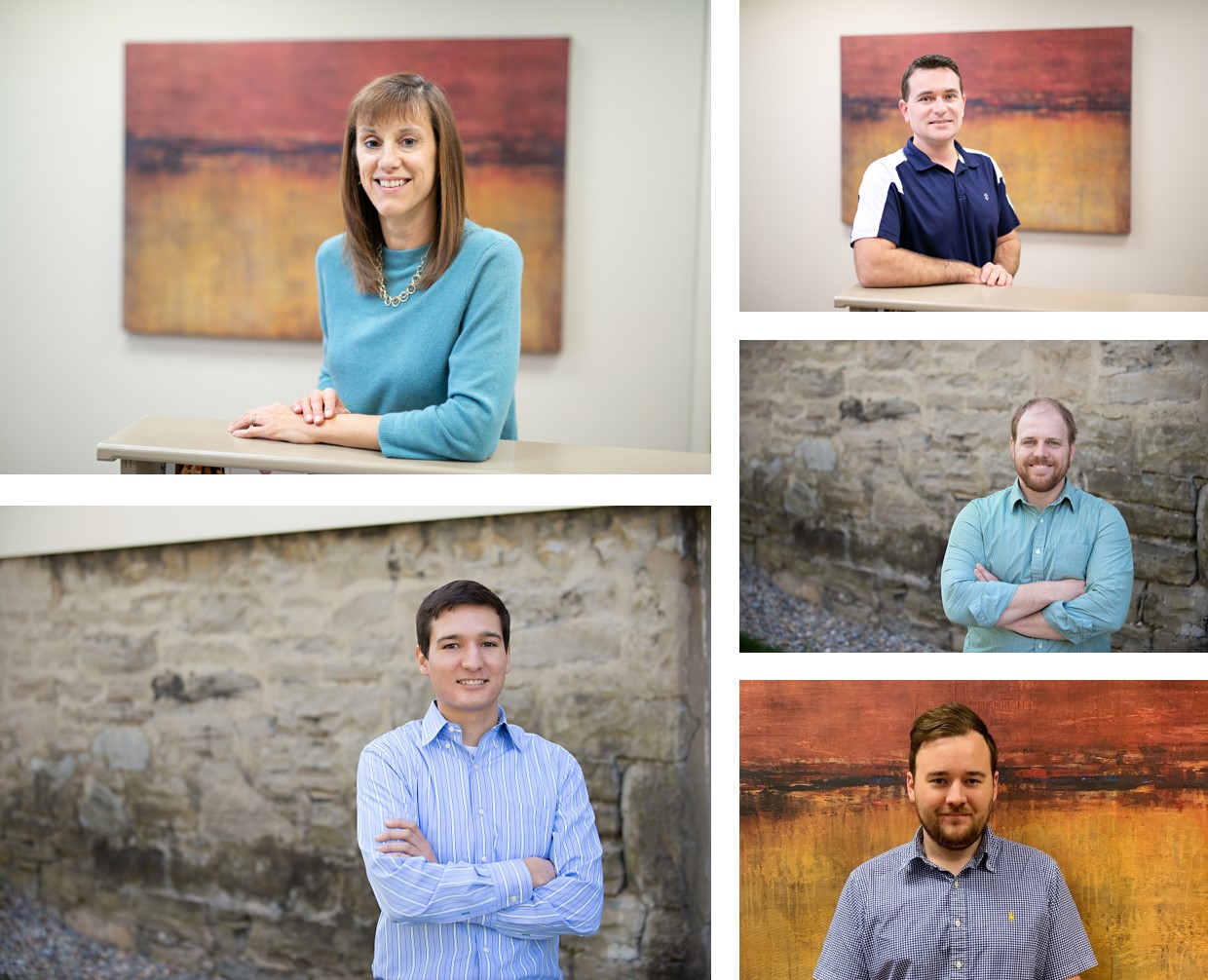