Project Update:  Construction is progressing at 1568 Broadway in Times Square, New York City. Ryan Biggs | Clark Davis is structural engineer for the design of the support frame for the LED display that is being installed on this building.

Nearly 200-feet-long and 90-feet-tall, the display will wrap around two sides of the building and will include a dynamic LED door system which opens to reveal a performance stage. 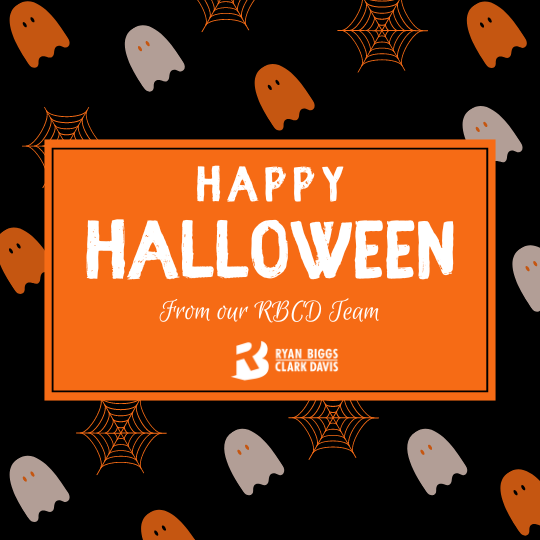