Fort Ticonderoga is a National Historic Landmark. The stone fort was built by the French military between 1755 and 1759 in New York on Lake Champlain. As British troops advanced in 1759, French troops evacuated the fort, but not before blowing up the King’s Magazine, “Le magasin du Roi.” Following British and American occupation, the fort fell into ruin until restoration began in the early 1900s. “Le magasin du Roi” remained in ruin for nearly 240 years until planning for reconstruction began in 2000. The goal was to restore the Fort and create a historically accurate and environmentally friendly year-round educational facility to expand the fort’s importance to the community.

“Le magasin du Roi” has been reborn as the Deborah Clarke Mars Education Center, a faithful reconstruction of an 18th century military building outside with a 21st century education center inside. It is the largest capital project undertaken by the Fort since it opened to the public, and it restores the original skyline, casting a shadow not seen since 1759. 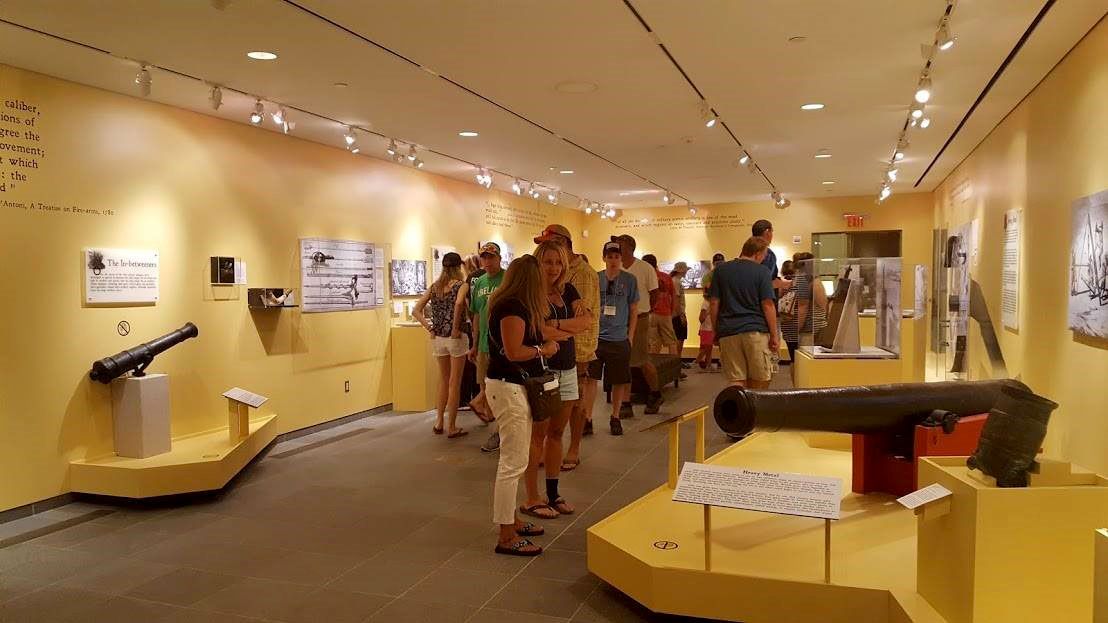 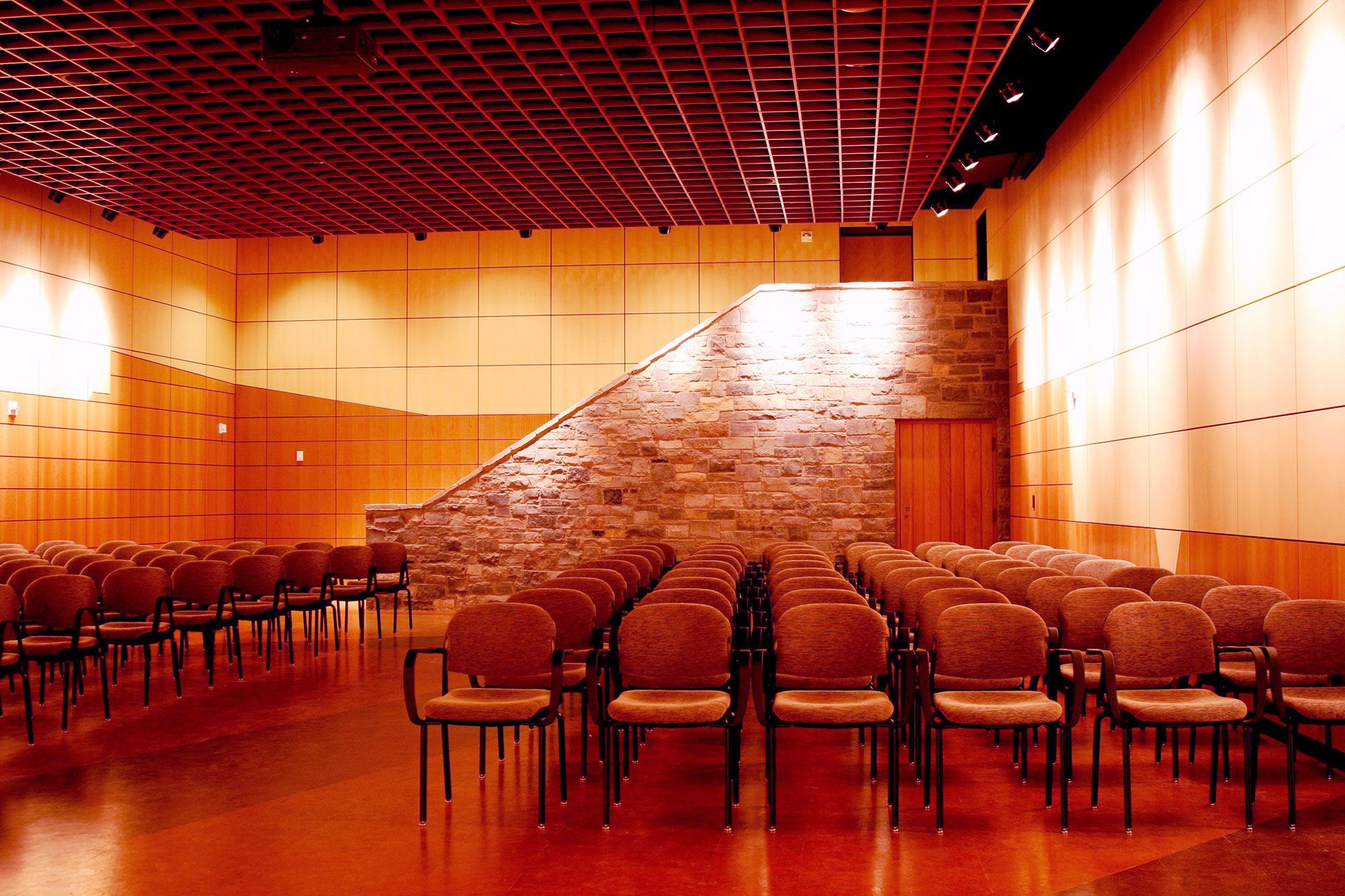 The building also houses Fort Ticonderoga’s premier exhibition gallery which displays some of the finest pieces from the museum’s collection.

The building is certified LEED Silver and was awarded a Platinum Award for Engineering Excellence from the American Council of Engineering Companies of New York. 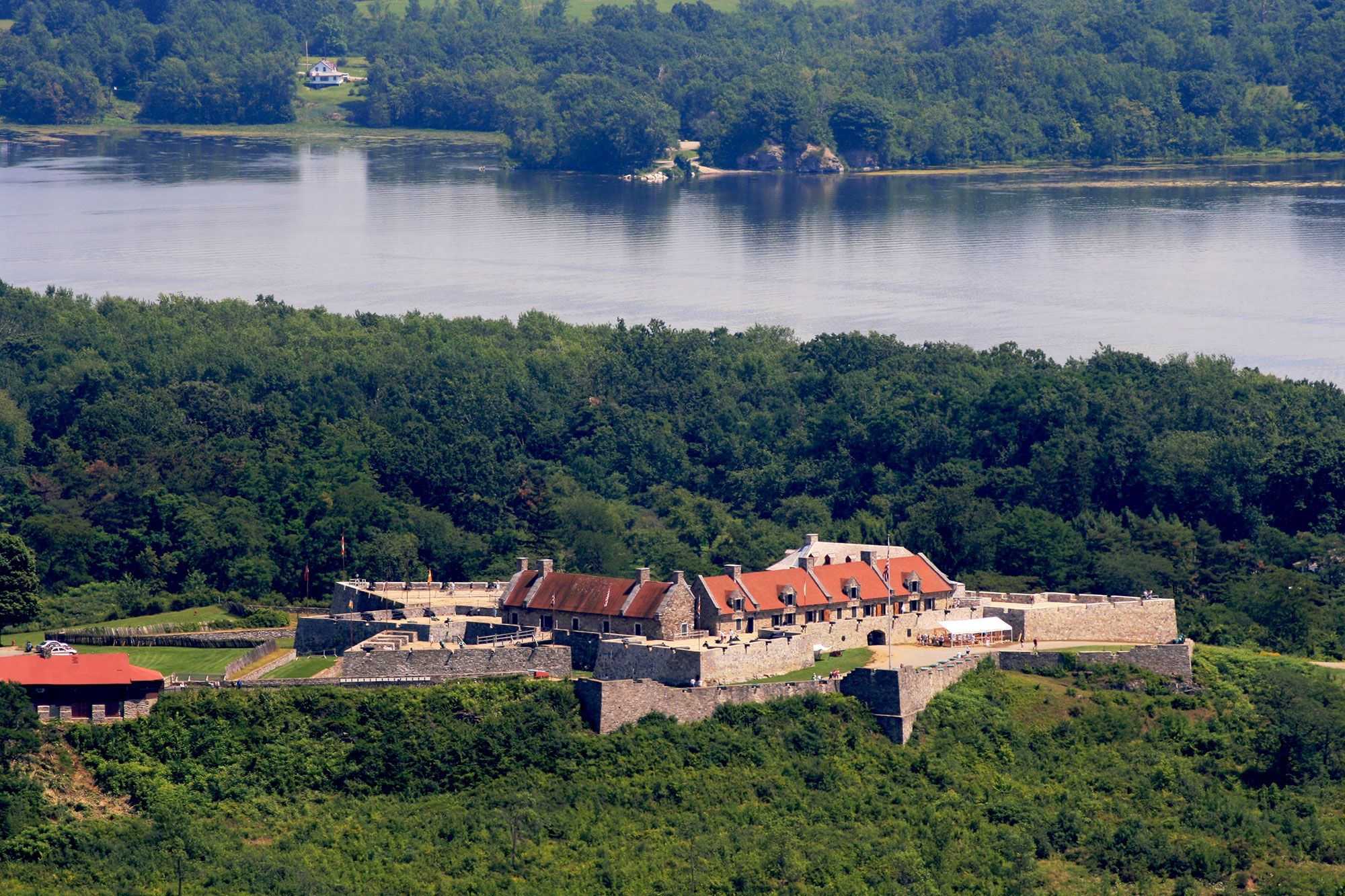