The purpose of the evaluation was to establish priorities for the needs of the facility as a tool for the University stakeholders to make long-range decisions regarding programmatic initiatives and future use of the facility.

Five specific building components were reviewed. Their conditions were rated, and repair priorities were set. An opinion of probable construction cost for short-term and long-term repairs was included in a report to the University. The building components observed included exterior masonry walls, windows, entrances and porches, framing, and foundations.

Much of the necessary repair work that came out of our investigations was routine or had relatively small deficiencies. Repairs included repointing, painting, fixing window operation, replacing weatherstripping, repairing leaks, and replacing hardware.

Several other deficiencies were considered high-priority and included bulged exterior walls, differential settlement on the north addition of the building, and overstressed framing members. 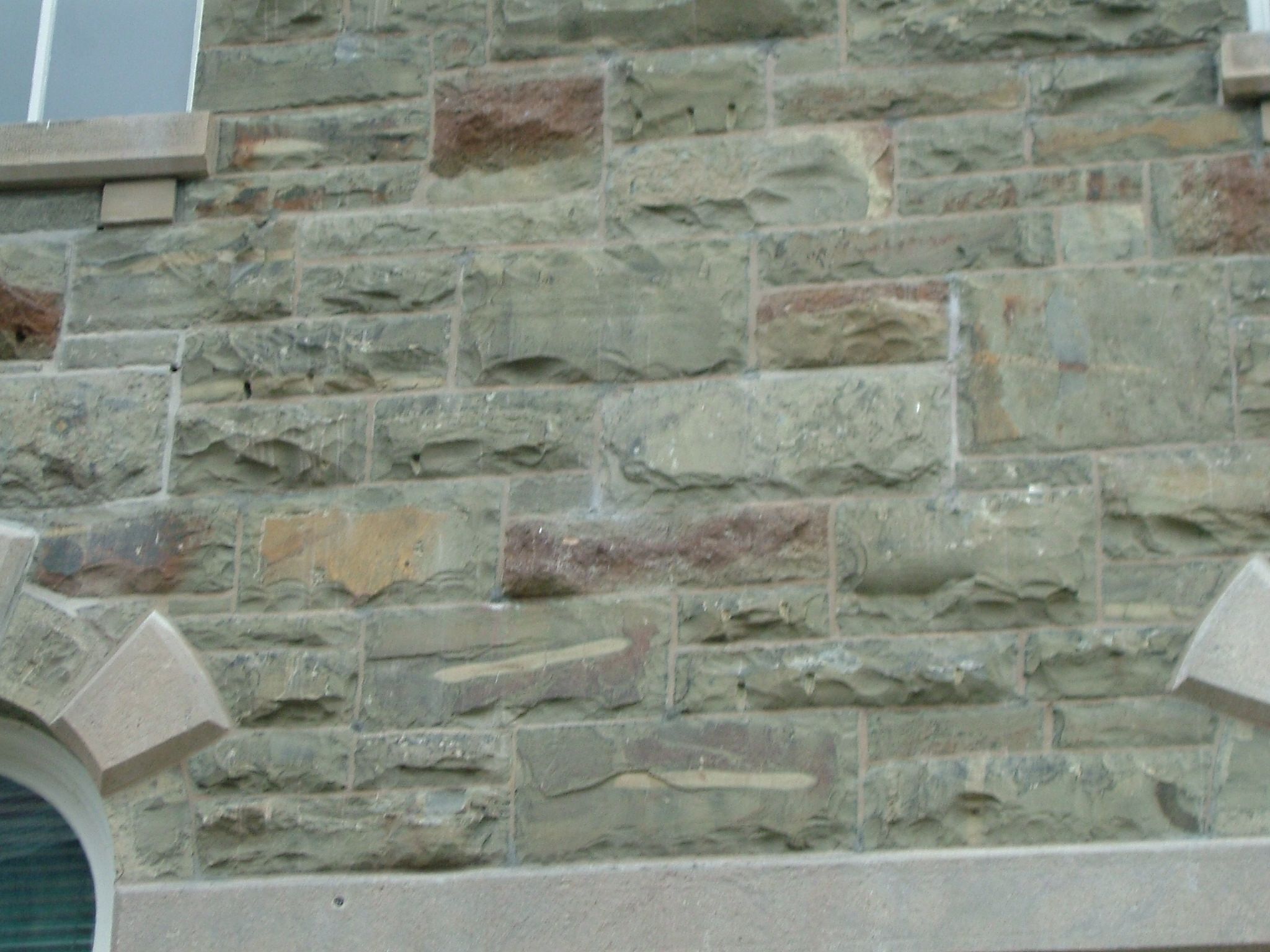 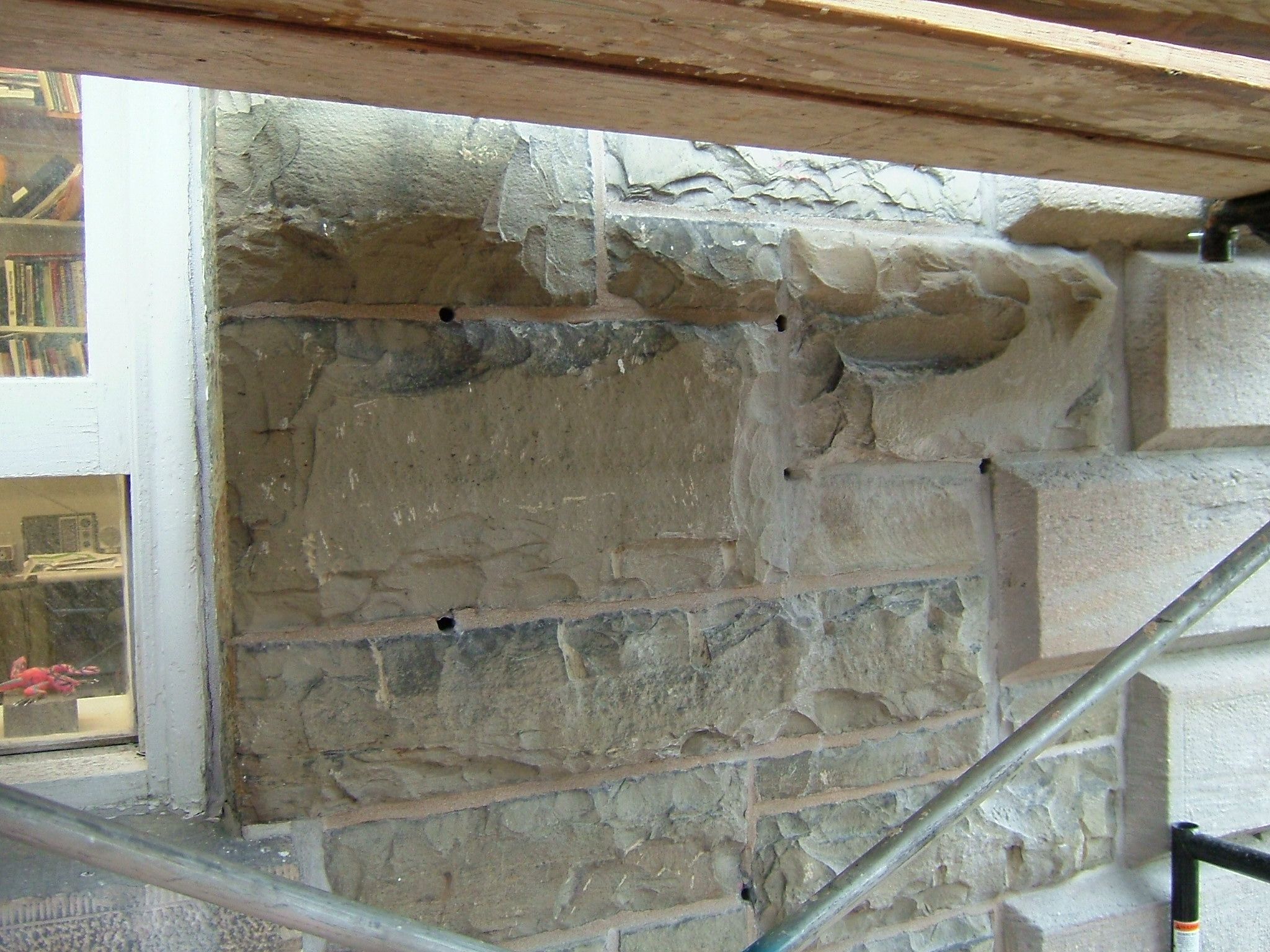 The exterior walls of Sibley Hall are constructed with rubble stone. Ryan Biggs | Clark Davis was retained to perform an evaluation of the exterior masonry because of observed outward bulging. The study revealed that the wythes of the stone were separating resulting in voids within the wall. Surface Penetrating Radar (SPR) was utilized to identify void locations and verified with drill probes. Consequently, Ryan Biggs | Clark Davis developed a test program to grout-inject the voids.  Surface Penetrating Radar (SPR) was utilized after grout injection to evaluate the results of the injection and confirm the voids were substantially filled.