Tropical Storm Irene wreaked havoc on the Capital Region of New York State in August 2011. At the request of the New York State Thruway Authority, Ryan Biggs | Clark Davis lent a helping hand to contractors to assess the aftermath of the storm damage to several locks. 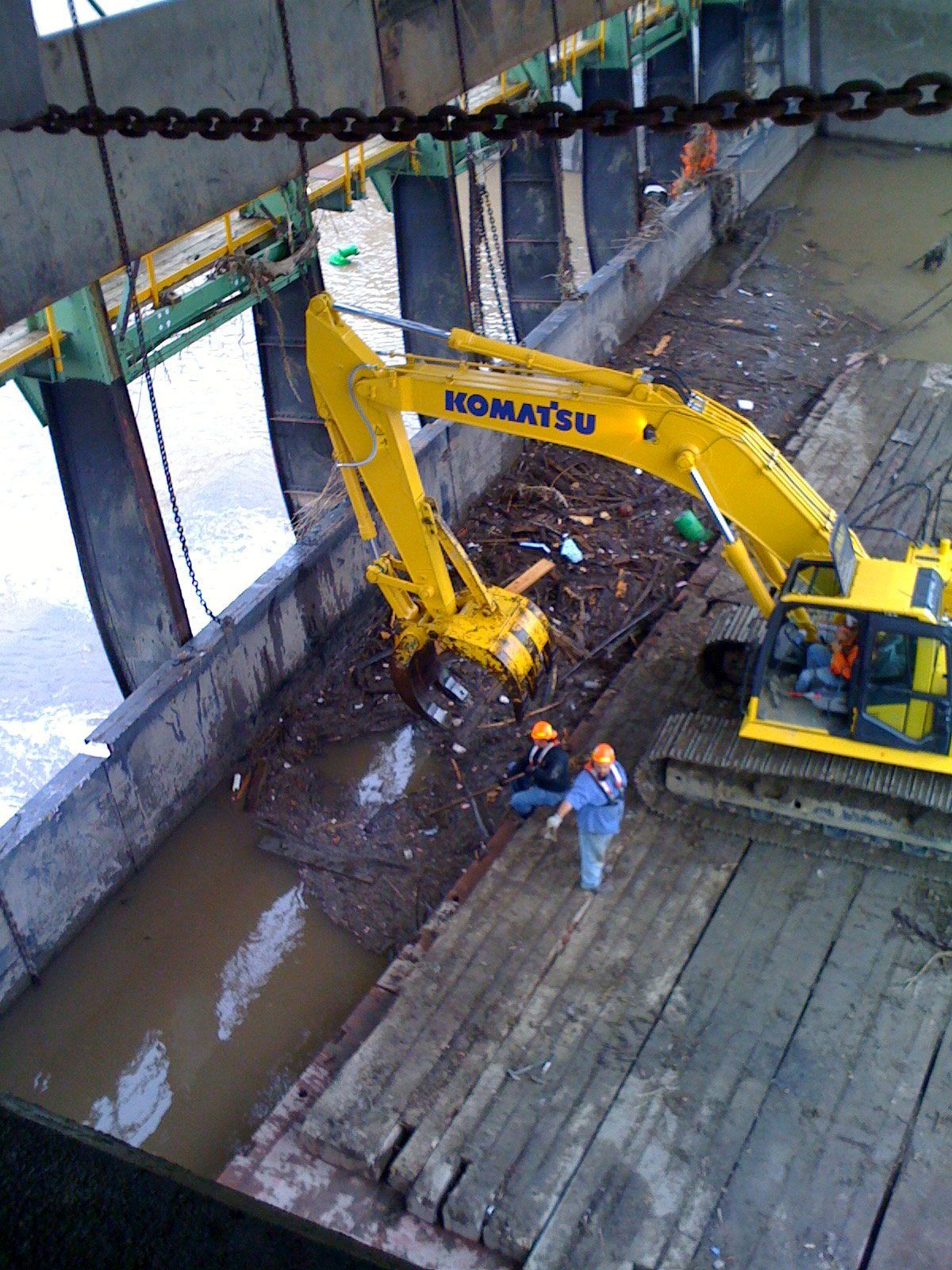 Ryan Biggs | Clark Davis provided structural design services for the temporary upright support for the repair of Locks E9, E10, and E12, and the repair and lateral stabilization of the floor beams. 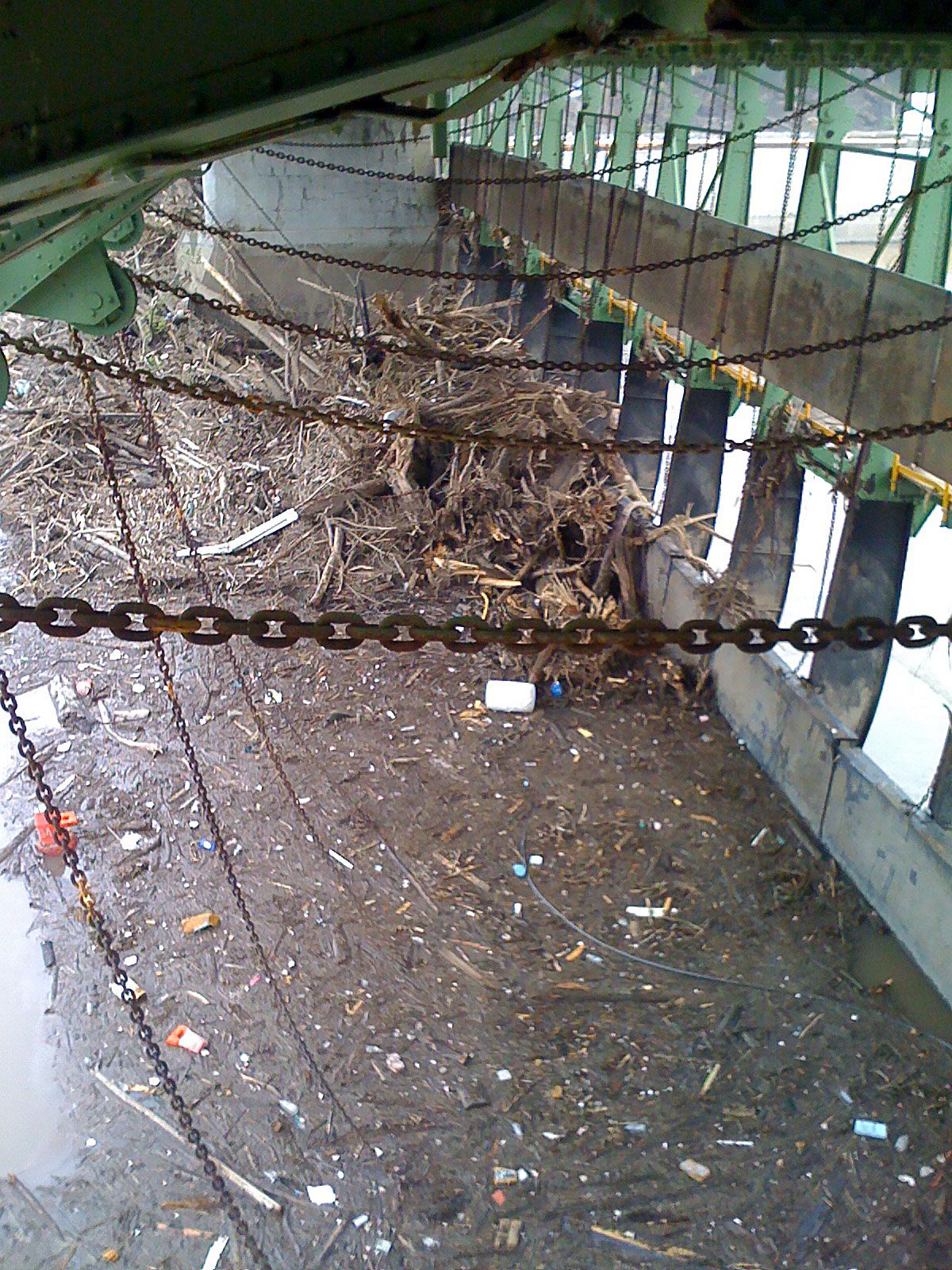 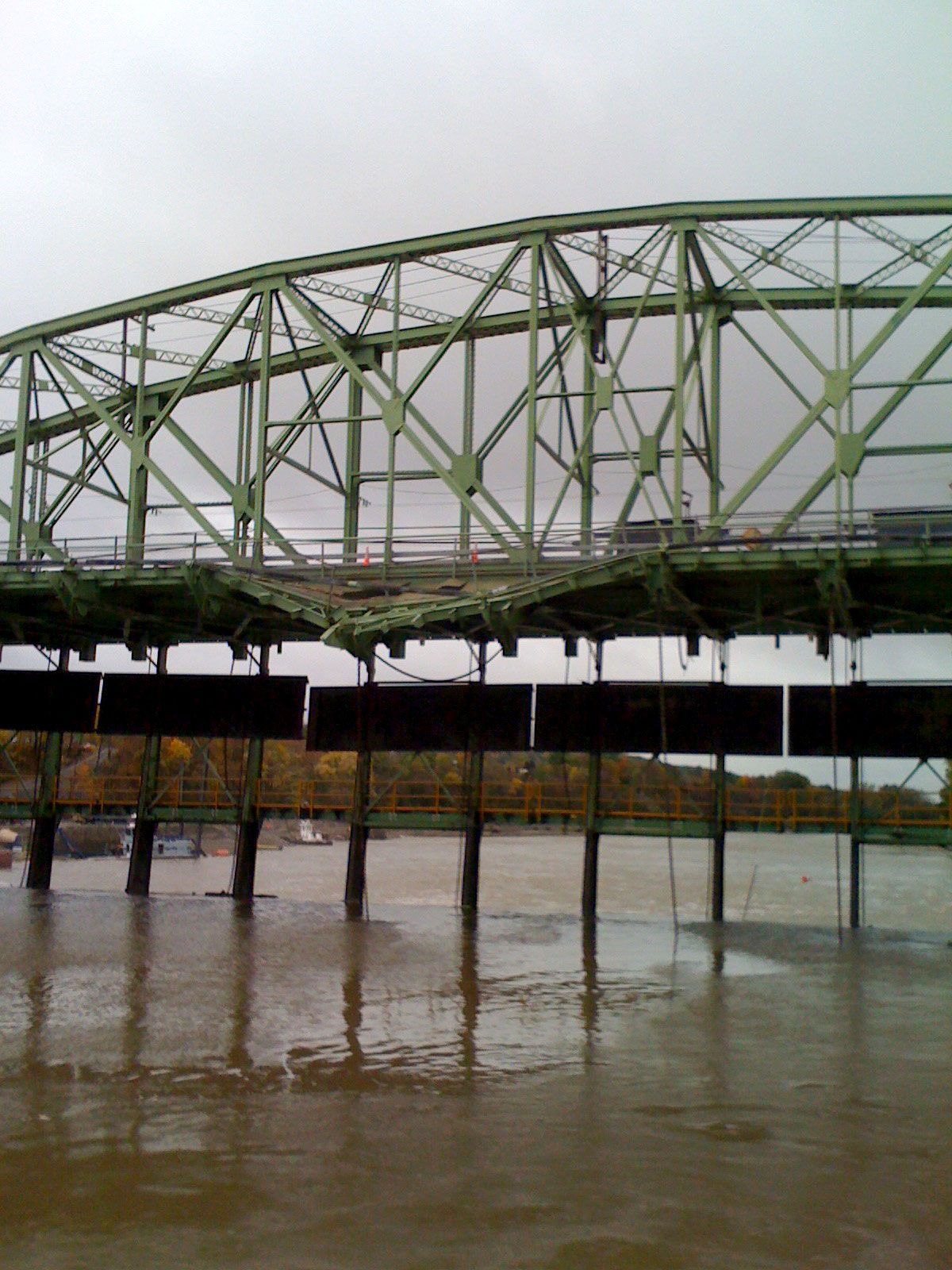